THC and CBD have been the most commonly known classification of cannabinoids. Beyond these two, there are other cannabinoids that are also end products of the cannabis plant. These other cannabinoids are extracted through various process such as decarboxylation, oxidation, pyrolysis and other means.

Delta-8-tetrahydrocannabinolic acid (Δ8-THCA) can be found in Cannabis sativa or Cannabis indica, although the levels will come at varying degrees.

The total volume of it shrinks as a result of trying to decarboxylate it, making the amount available in an extract to be minimal. However, it can occur at higher degrees in concentrated products such as resins, hashish and dabs.

One may not be able to emphatically state how Delta-8-tetrahydrocannabinolic acid (Δ8-THCA) works within our bodies as a result of its low concentration in the Cannabis plant.

Anabasum is being studied due to its potential to serve as a potent anti-inflammatory agent (Motwani MP., et al, 2018). It has shown an ability to lower pain and inflammation in the eyes (Thapa, D., et al, 2020). Anabasum, also known as ajulemic acid, is currently in human trials as a possible treatment for systemic sclerosis (SSc), cystic fibrosis, and dermatomyositis (DM) (Burstein, SH. 2018). Δ -8-THC appears to act as an antagonist to Δ -9-THC.

According to Cresco Labs, “THCA is an effective neuroprotectant, so it is beneficial in the treatment of such conditions as multiple sclerosis, Alzheimer’s and Parkinson’s disease. It can also help to stimulate the appetite in patients suffering from cachexia and anorexia nervosa. Most impressively, research shows that THC-A helps to slow the proliferation of cancerous cells.”

The two compounds are similar but their effects are different. Over time, Delta-8’s has exhibited phenomenal anti-nausea properties and lesser psychotropic / intoxicating mental effects. 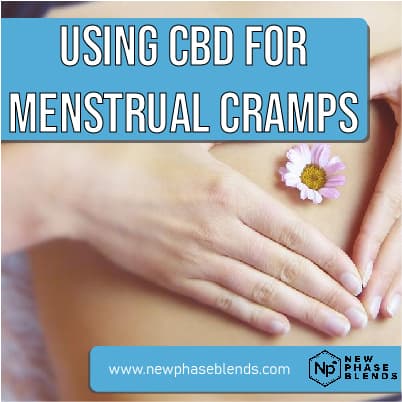