CBD for energy?! You’re kidding, right? Many people are familiar with using CBD for its sedative effects. Did you know at lower doses, CBD can actually have an opposite effect? Yes, that means if you take smaller doses of phytocannabinoids similar to CBD, you can actually get a boost of energy! Let discuss how CBD can actually perk you up with some excess energy. into brown adipose tissue which in turn burns the energy. Previous biochemistry studies showed that CBD oils could be used in such a way to prevent obesity in the mentioned process. The CBD oil works on the mitochondria to enhance its activity which results in the burning of more calories. CBD oil administration maintains the metabolism of the body, which reduce blood sugar abnormalities and unsteadiness of energy levels. The constant ups and downs people may feel throughout their day is the direct result of unsteady energy levels. This is usually due to the fact that blood sugar spikes and lowers. What would make the blood sugar do this? It can range from a variety of things like what you eat, when you eat, or even chemical imbalances in the body which are indicators of more serious issues like Diabetes. As the CBD oil works to maintain a constant and steady metabolism for your body, this can result in much more leveled out energy use.

Another way CBD promotes energy is how it acts on the cells by stimulating cellular function and maintaining their levels of energy. Since the mitochondria is the powerhouse of the cell, CBD helps in keeping them active throughout the day. This means that you can see a direct increase in what you perceive as energy levels. By taking smaller doses of CBD for energy, it directly helps the mitochondria process nutrients by effectively breaking them down and turning them into excess energy for the cell. The mitochondria can be found inside the cellular walls. Take a look at the figure below to help familiarize yourself with it: 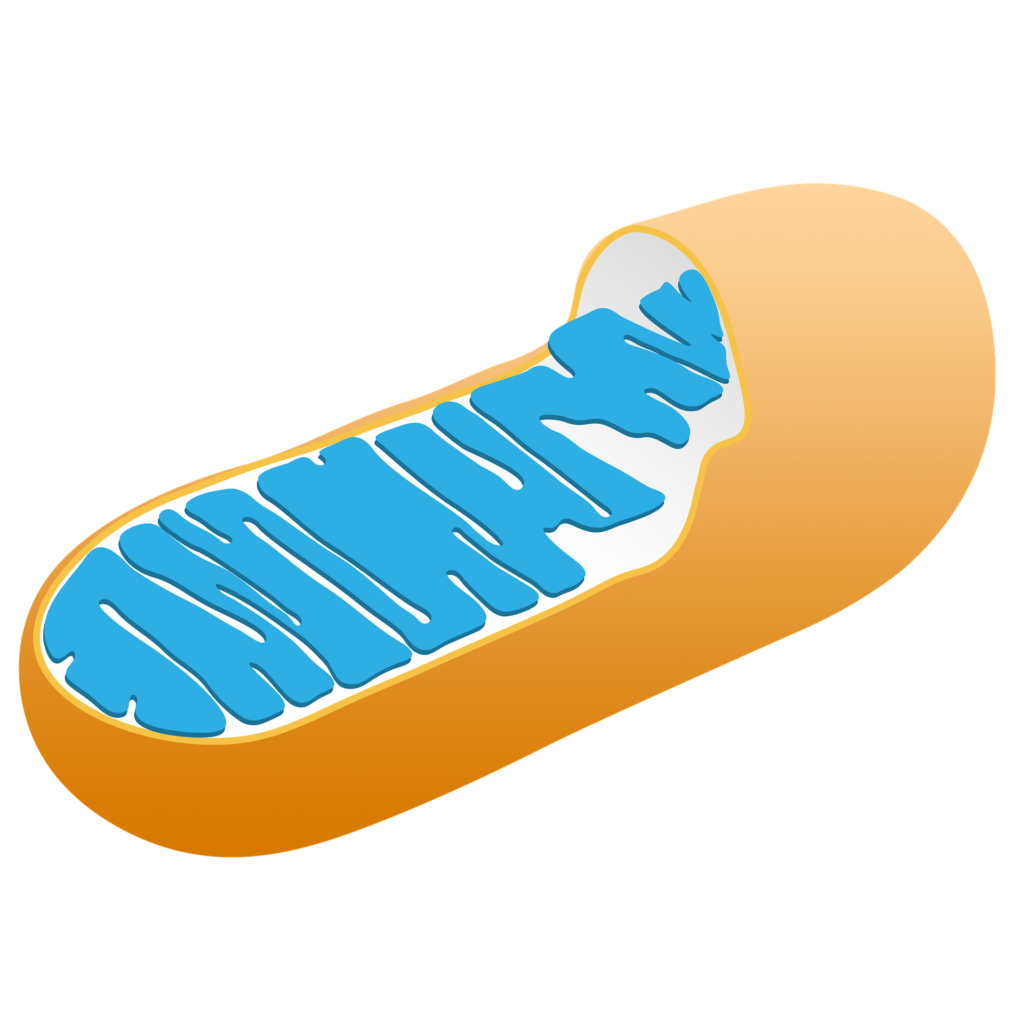 CBD has proven to affect the cell’s nuclei. CBD activates the peroxisome proliferator-activated receptors (PPARs) which stimulates a tumor-regression impact in the cells of humans. Once the PPARs are activated, they also regulate the availability of insulin, uptake of lipid, and control of energy. Thus, once CBD activates these PPARs, the individual will soon feel re-energized due to regulated and optimized energy homeostasis. This also means that you will likely not receive a boost of energy, rather stable, leveled energy levels throughout the day. Using CBD for energy is much better than taking a caffeinated shot. Sure, you will feel some effects from the shot, but not long after taking it your energy levels will crash leaving you worse off than before.

When most people think of CBD, they don’t envision using it to stimulate them. They think of it as a sedative or something that will calm them. As we can see so far, this is not the case when taking smaller doses of CBD.

We were one of the first, if not the first, hemp-based companies to recognize the fact the CBD can be used for energy – not just sedation. The premise behind our company is blending cannabinoids, like CBD, with other natural and well-known compounds to aid in relieving symptoms. Cannabinoids alone are great, but when blended with these other natural compounds, a synergistic effect occurs like nothing else we’ve seen. We decided to mix synephrine (AKA bitter orange extract) in small doses of 10mg per serving with lower doses of premium CBD extract to deliver the most powerful CBD energy supplement on the market. It’s called “Go“, and people love it! Learn more about synephrine here. Synephrine is non-caffeinated at proves to deliver incredible amounts of focus and energy without the crash. 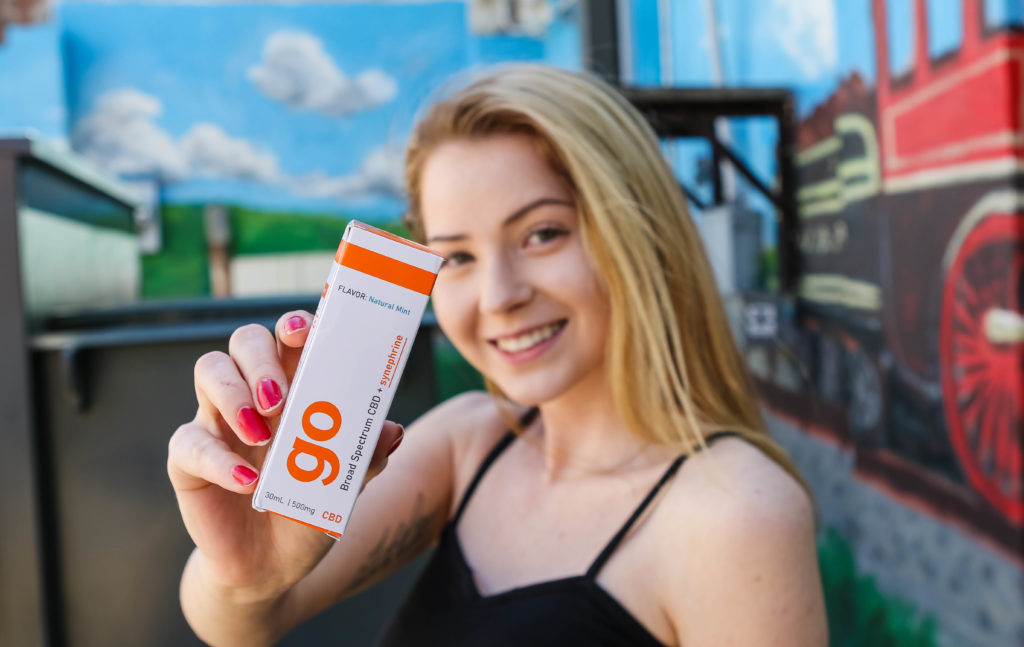