WHAT IS CANNABICHROMENE ACID (CBCA)?

Cannabichromene acid (CBCA) is said to be the fourth major cannabinoid found in the cannabis plant. CBCA is found at the highest levels in tropical marijuana strains, but it is still found in other strains as well.

Unlike THC, CBCA is a non-psychoactive compound that can be further converted to cannabichromene (CBC) through the heating and aging process. The heating process, which can also be referred to as “decarbing” or decarboxylation, converts CBCA into CBC. CBC then binds itself to CB receptors throughout the body. This is why producing CBC oil is so difficult.

Secretion of CBCA by the cannabis plant starts during the early seedling stage. CBCA starts to develop in young cannabis plants before the plant starts to create tetrahydrocannabinol (THC). Two research doctors, Yehiel Gaoni and Raphael Mechoulam of Hebrew University were able to discover and successfully isolate CBC in 1966.

As previously stated, CBCA is converted to CBC through a process known as decarboxylation. This can occur naturally over time or if the compound is exposed to heat. When this process happens CBCA loses a single molecule of C02 and becomes CBC. There is not a lot of research yet on CBCA, but the limited research we do have shows that CBCA may be a potent in-vitro antibiotic.

CBC is the consumable form of CBCA. We will highlight below some of the beneficial effects of CBC since it is the downstream product of CBCA.

HOW DOES IT WORK? 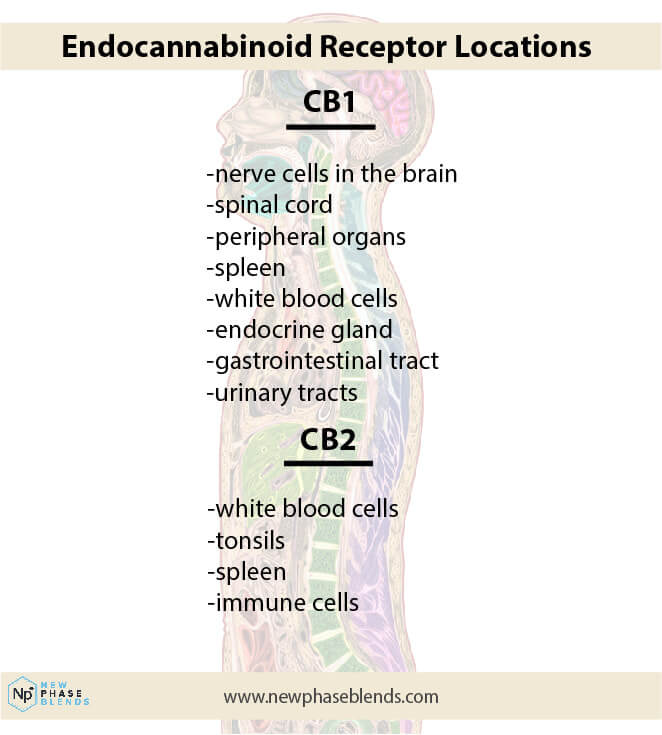 Studies have shown that CBC provides a wide range of beneficial effects such as:

Research shows that the use of CBC and other cannabinoids helps to alleviate mood even better than THC. While not all cannabinoids were shown to improve depression, CBC and CBD provided the the most promising results. This might be one reason why using CBD gummies seems to be so popular for those struggling with anxiety and depression right now.

CBC according to a study done in 2006 proves to be the second most effective cannabinoid at preventing the growth of tumors. In another study, CBC was shown to induce cell apoptosis, inhibit cell migration, and affect F-actin integrity.

We want to be clear that we are not stating CBC can cure cancer, however, it does appear to be effective at halting tumor growth in initial studies.

A study performed on mice in 2013 proves that CBC benefits healthy cell growth. CBC has also been shown to promote brain neurogenesis, which is the growth of new brain cells. In addition to promoting healthy cell growth, CBC prevents the overgrowth of carcinogenic cells by inducing appropriate cell apoptosis.

CBC has been shown to reduce inflammation en-vivo and in-vitro by very weakly binding to CB2 receptors in the body and through the TRVP receptors. Some studies even suggest that its effectiveness in reducing inflammation is stronger than that of most other cannabinoids.

Many people use CBC for acute and chronic pain relief. CBC was shown in animal studies to produce significant antinociception (blocking of pain) results. These effects are thought to be brought about by CBC binding to the endocannabinoid receptors in the body. CBC’s effects were also found to be more potent in the presence of low-dose THC.

CBC is also effective at reducing pain from osteoarthritis in a different way than typical NSAID (non-steroidal anti-inflammatory) medications. 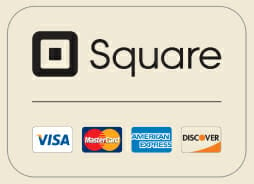