Let’s talk about a common question…”Is CBD legal in Nebraska?”

CBD oil is legal in Nebraska so long as it conforms to all requisite state and federal standards. That said, all other forms of cannabis with a THC concentration of over .3% by weight are strictly illegal. There are ballot proposals for the legalization of medical marijuana, but as of the writing of this article they are not on the upcoming legislation agenda.

Now we are going to learn more about Nebraska CBD laws, licensing requirements in the state (if applicable) and where to buy CBD in Nebraska.

CBD, also known as cannabidiol, is a non psychoactive compound derived from cannabis. CBD shares the outer space in the cannabis plant with THC. Studies continue to show CBD may have a plethora of beneficial properties, with the most popular of these being: anti-inflammatory, anti-oxidative,  pain relief, anti-seizure, and anxiety relief properties. In these medical field studies, CBD has proved its worth in a growing amount of trials.

CBD is a Cannabis Derivative

Cannabidiol is a cannabis derivative. That doesn’t mean that it is the same as marijuana, though. It simply comes from a cannabis plant. This is an important distinction to keep in mind when answering the question, “Is CBD legal in Nebraska?” CBD is a non-psychoactive cousin of THC, which means CBD cannot, and will not, get you high. As long as your CBD is hemp-based, or comes from the hemp plant, it will not contain an amount of THC over 0.3%. Federal regulations on CBD currently require all CBD products to come from hemp in order to remain federally legal. A THC amount of 0.3% isn’t enough to get anyone high. In fact, this amount is so low that one could drink an entire container of CBD oil (not recommended), and still not get high. 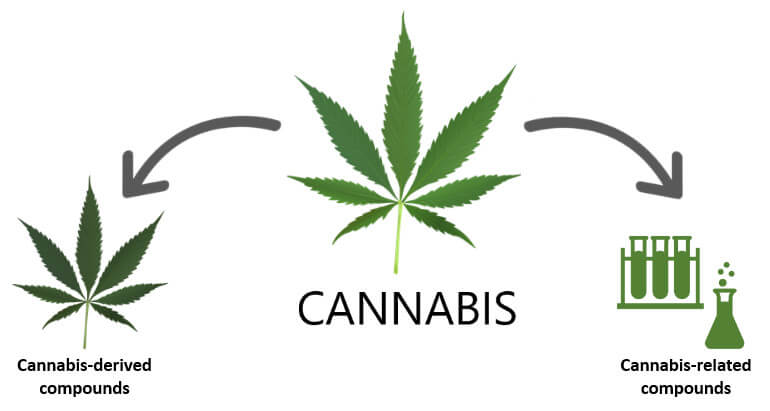 Supplementing with CBD is a great way to treat patients in a more natural way than other medications that have harsh side-effects. CBD research exploded over the last few years, and significant investments are continuing to be made in research and development. The FDA is still figuring out their approval process for CBD, so until this is complete, CBD will not be able to achieve the status of a dietary supplement.

Why is CBD Illegal in Some Places?

This is a tricky subject. Let’s begin by addressing the fact that while CBD is federally legal, each state has their own laws. While most states have followed the Farm Bill of 2018 footsteps, a handful of states still have strange laws revolving around CBD. Thankfully, CBD is legal in Nebraska. Nebraska doesn’t have weird laws about CBD use. Some of the more conservative states identify CBD with marijuana, even though it is completely non-psychoactive. For this reason, they have a set of strict laws. As time goes on, though, states are continuing to soften these CBD laws.

How Did the Farm Bill Help Hemp?

The 2018 Farm Bill brought a revolution for hemp and hemp derived products. The cultivation of hemp became federally legal for recreational purposes when this was passed. This bill specifically removed hemp, which is now legally defined as cannabis containing less than 0.3% THC by weight, from the schedule I list of controlled substances. As of the writing of this article, cannabis as a whole is now set to be voted on for removal from this same list. CBD is now legal in Nebraska because the legislature basically followed suit and created a similar state law, as mentioned above.

The United States FDA and CBD

The Food and Drug Administration has the authority of regulating CBD product labeling, monitoring therapeutic claims for CBD, and the usage of CBD for recreational and dietary purposes. FDA, currently, has not allowed the advertisement of hemp-derived CBD as a dietary supplement, or as an additive to food and beverages. The FDA must authorize any health claims that CBD products make. No companies to date have received this designation, except for the pharmaceutical drug Epidiolex.

While the Food and Drug Administration has maintained this stance for years, it has softened these regulations and is considering appropriate legislation around labeling CBD as a dietary supplement. In addition, the Farm Bill has given the authority to states to allow or disallow the cultivation and business of CBD.

Let’s move on to CBD and its legal status in Nebraska.

Is CBD Legal in Nebraska?

Nebraska has already taken a positive position on the legalization of hemp. Hemp-derived CBD is completely legal in Nebraska, and the Nebraska Department of Agriculture does not regulate finished hemp products.

Nebraska lawmakers are working to submit new regulations to the U.S. Department of Agriculture that remove marijuana as a controlled substance. The state will continue taking steps to implement the current regulations and licensing requirements for the growers and processors within Nebraska.

Licensing Requirements for CBD in Nebraska

CBD does not require a license for use in Nebraska, as finished hemp products are not regulated. The production of unfinished hemp products however, is regulated. LB657 and LB1152, passed by the Legislature and signed into law by Governor Pete Ricketts, adopted the Nebraska Hemp Farming Act and amended existing statutes to establish a state hemp program within the Nebraska Department of Agriculture (NDA). The legislation gave NDA the authority to regulate the growing, processing, handling and brokering of hemp in Nebraska. To legally grow hemp in Nebraska, interested parties must receive a license from NDA, regardless of the size or purpose for cultivation. Growing, processing, handling, and/or brokering hemp without a license from NDA or a Tribe with a USDA-approved hemp plan is illegal in Nebraska.

Where to Buy CBD in Nebraska?

To be honest, CBD products are all over the place in Nebraska. Consumers can buy CBD oil and hemp derived CBD products from a variety of retail storefronts, gas stations, and kiosks within the state. I want to caution you though, to be extra careful on where you purchase your CBD products. New Phase Blends is a veteran owned and operated CBD company, and we offer nothing but premium CBD products that come with a 30 day money back guarantee. At least give us consideration before purchasing – I know you’ll be happy with your purchase. 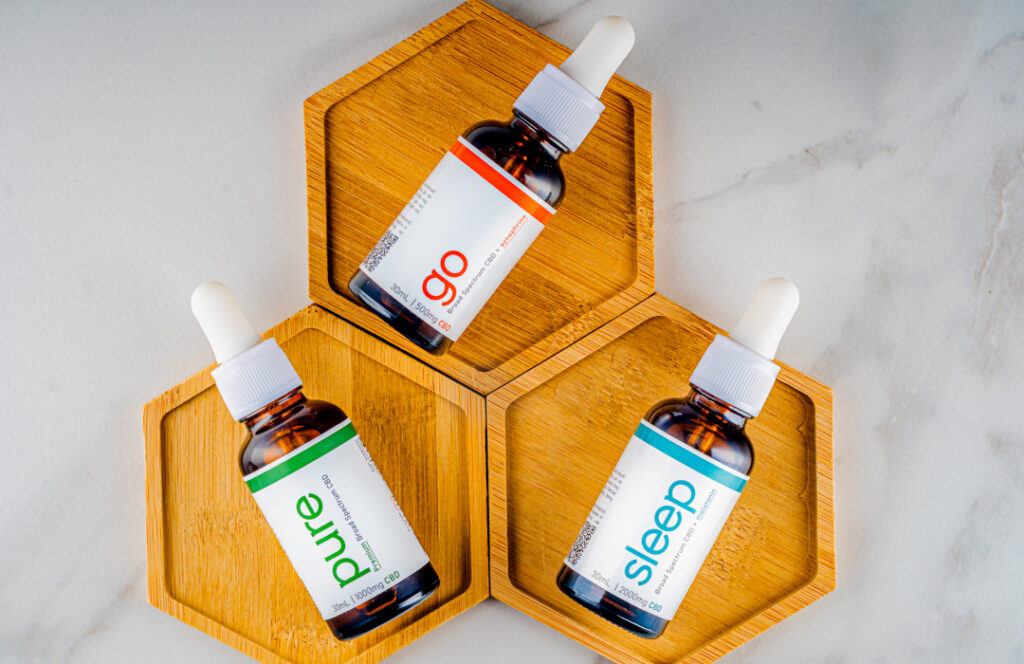 In the summer of 2020, the FDA conducted a study on CBD products from different brands. They reported that roughly 25% of CBD products are either fake, under-dosed, or mislabeled. CBD is expensive. I would hate to see a bogus CBD company rip you off. For more information on what to look for when purchasing a CBD product, check out this post by clicking here. In this post, I give you all of the indicators to look for in a premium CBD product so you will not be ripped off.

Winding Up | Is CBD Legal in Nebraska?

Yes, CBD is legal in Nebraska. Here are some things to look for to make sure your CBD falls within the federal guidelines for use:

That about wraps up covering the legalities of CBD within NE. If you are looking to purchase or possess CBD in Nebraska, you don’t have to worry. It is 100% legal in Nebraska. 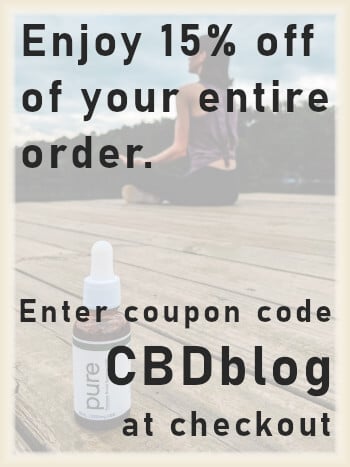